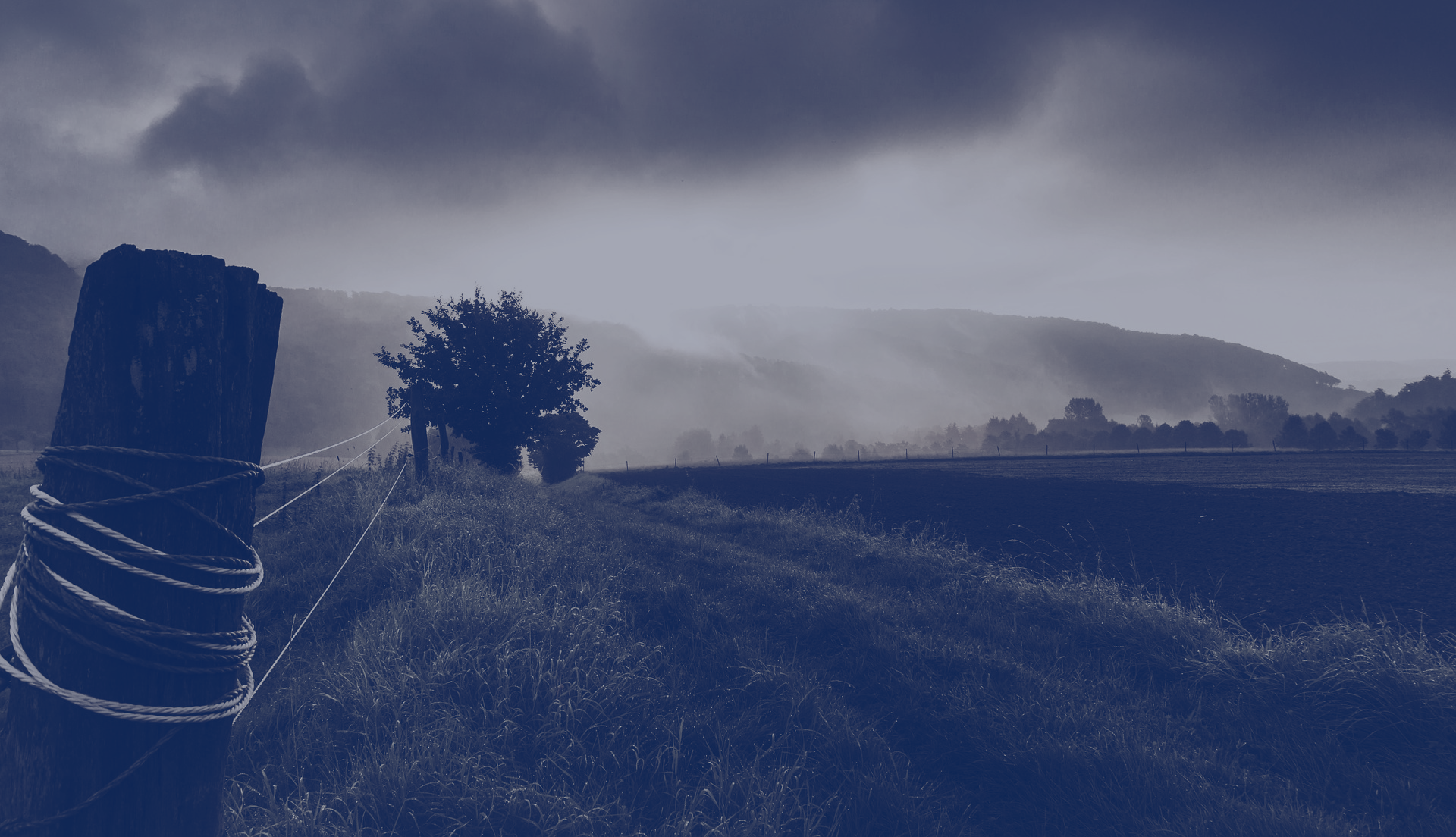 COHSMO is a comparative research project combining quantitative and qualitative methods of data collection and analysis, while integrating local contexts. The goal is to understand the interplay between strategies, growth and local circumstances.

In seven EU countries, the COHSMO teams analyze and compare the impact of regional conditions on social, political and economic development.

COHSMO is the acronym for this trans-European research project on Inequality, urbanization and territorial COHesion: Developing the European Social MOdel of economic growth and democratic capacity launched on May 1st 2017. The project recieves financial support from the EU Comission for a four year period from 2017—2021. The project is funded by the Horizon 2020 programme.

Inequalities between various localities seem to be on the rise, differences that thereaten the social cohesion at local, regional and national levels and even produce serious tensions between European countries.

A number of changes have influenced the position of many localities; globalisation and industrial restructuring have triggered a round of changes on the labour market, which have favoured especially larger cities. Intensified urbanization is taking place in many countries as a consequence, a process that includes migration of particualrly younger people.

One outcome is that small towns and rural districts have lost a good deal of their population and the avarage age of the remainders is increasing. The same type of localities have large numbers of uninhabited homes, which slowly deteriorate while larger cities suffer from rising housing costs due to the growing demand.

European bodies, strategy proposals will be made for:

The aim of COHSMO is to improve: