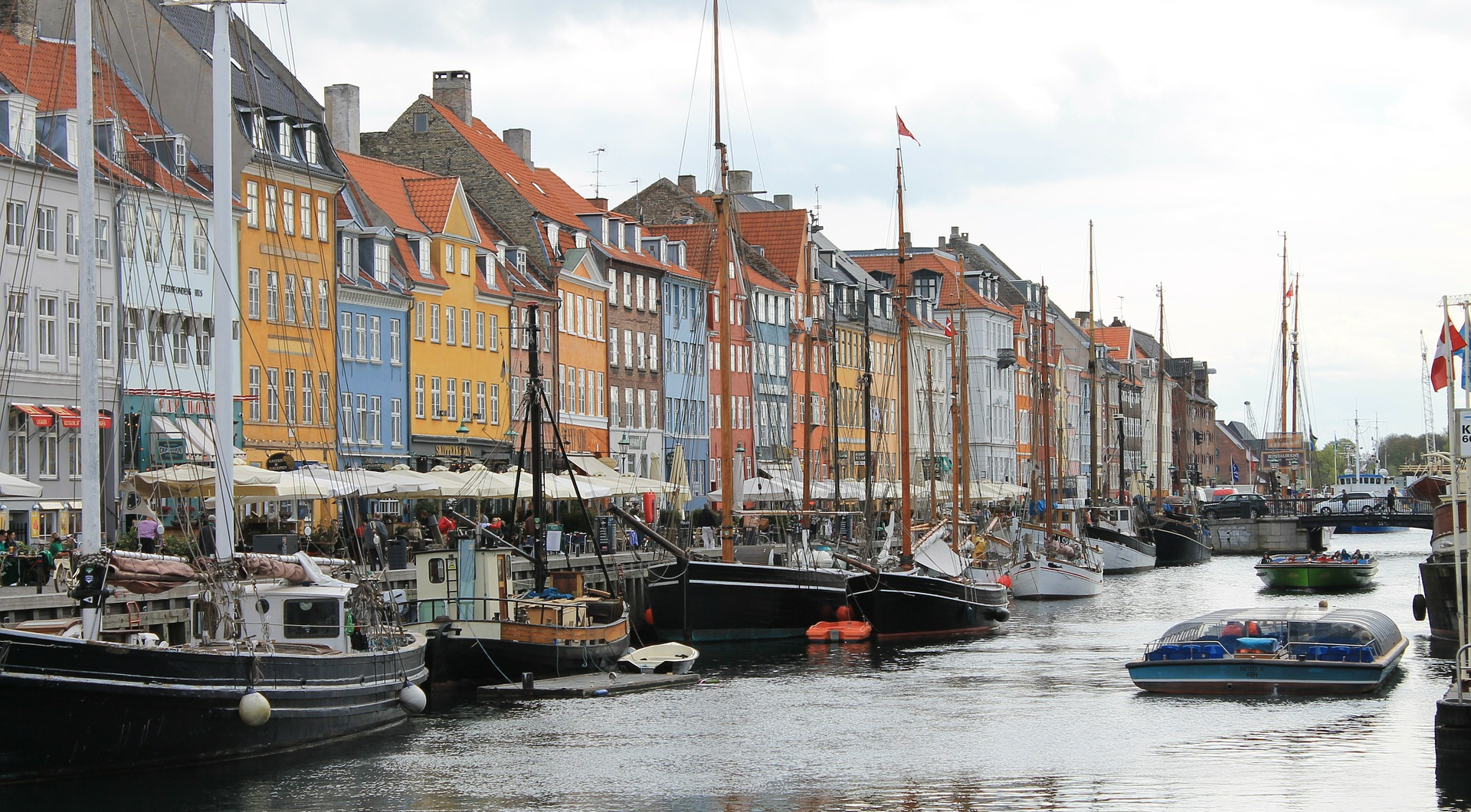 The second meeting with the Danish Advisory Board (NAB) was held on the 16th of January 2019.

The purpose of the meeting was to discuss the case study findings, the initial analyses and the first results made by the COHSMO-project. Furthermore, there was also a follow-up on the discussions and comments from the first meeting held on the 27th of Febuary 2018.

The meeting went well with some constructive discussions based on the initial findings and results of the COHSMO-project. The Advisory Board members were eager to comment on the progress and first results, and the meeting concluded with some interesting feedback and advice for the next stage of the project.

The Role of the National Advisory Board in the COHSMO-Project

The NAB’s primary function is to support the project during its main phases. This involves critical, but constructive debate of objectives, methods, selection of case study areas and results just as advice how to reach both the wider public and the decision makers and stakeholders. Besides, the advisory board members serve as ambassadors for the project; they are important links to a broader realm. 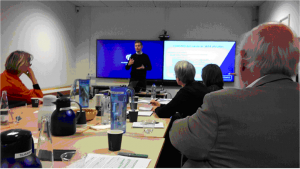