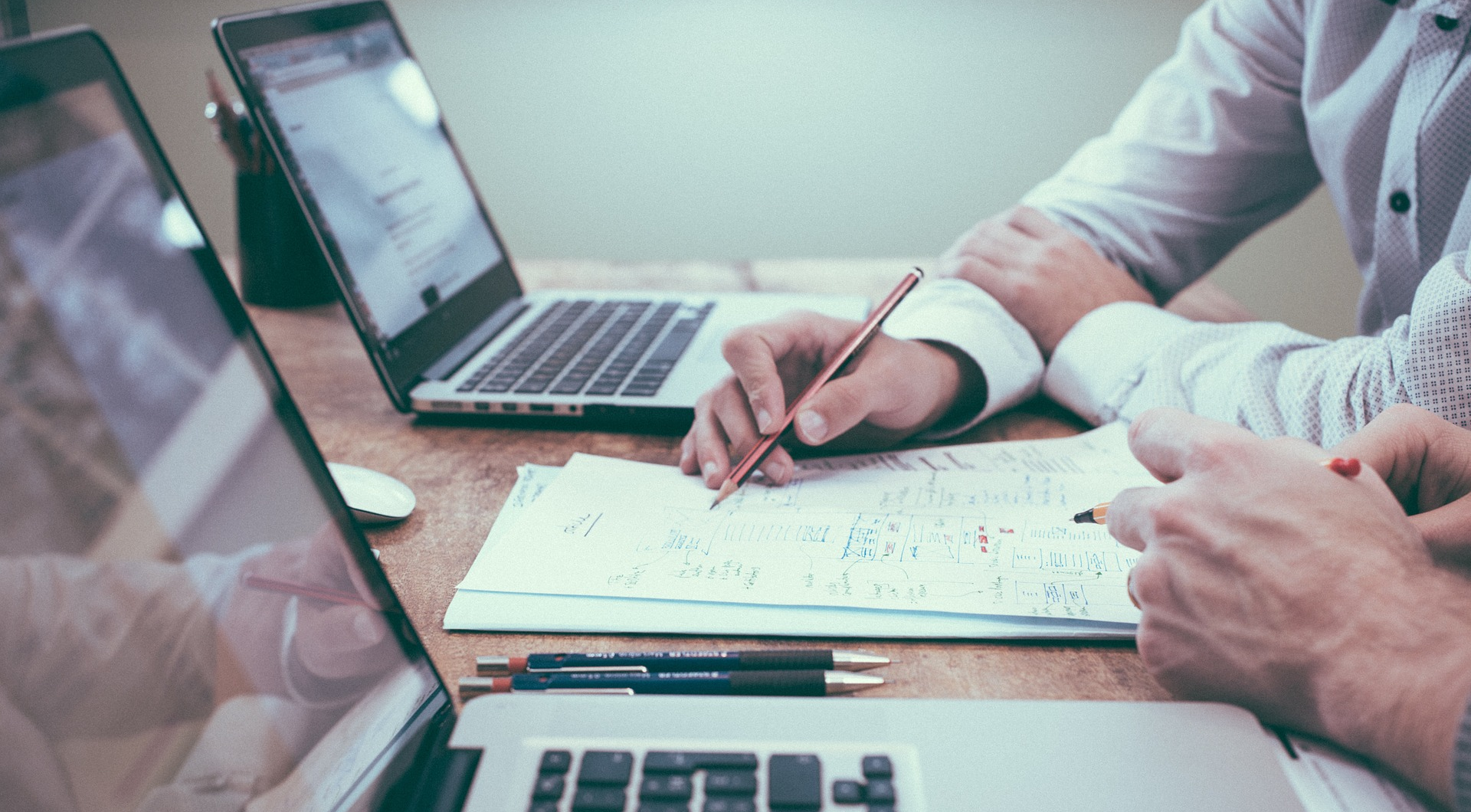 This phase of the COHSMO-project focuses on how location matters in the relation between policies aimed at promoting economic growth and social well-being and the context of local territorial cohesion. It is based on the hypothesis that local conditions such as territorial cohesion here broken down to the elements of patterns of local attachment, identity and interaction between groups are often neglected conditions impacting on the way that policy programmes are able to alleviate inequalities and generate economic growth and social well-being.

The claim guiding this part of the project is that the elements of territorial cohesion could impact both in a positive sense by boosting local innovation and ownership of forms of intervention, and in a more problematic sense by creating local inertia and resistance to local development and sustainable change.

A cross-national comparison of territorial cohesion in different types of areas and related to different scales will allow for the development of knowledge about these relations which will form the basis of policy recommendations (WP6, 7 and 8). Based on an interesting and deep discussion of the selection criteria it has become clear that a comparison between European countries is challenging. Due to different administrative principles, unequal degrees of devolution of competences or differences in constitutions, e.g. federal states versus unity states, any attempt to compare local political room for manoeuvre will experience major difficulties.

Moreover, the simple fact that some countries are relatively small in terms of population and others relative large, e.g. compare Italy or United Kingdom to Denmark or Lithuania, can only further complicate comparisons. Such conditions are a part of reality and reflect the motto of the European Union “united in Diversity”quite well.

The COHSMO-project suggests a distinction between comparability and conjunction. Comparability where cases are alike and units are uniform (narrow, rigorous (well known repetitive units); Conjunction where cases are related, back up each other and justify each other (develop or evolving each other’s  differences). There are no pre-given uniform units and one of the results of the project is to point to new and more useful (meaningful) smaller units. This is why it is significant that the COHSMO-project is working on a location-sensitive typology.